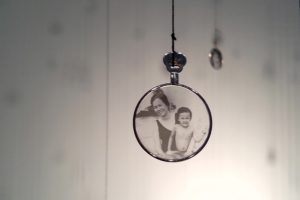 Repetition is the first exhibition by Japanese artist Ken Matsubara in Barcelona. This will be the first time that the work of this artist can be seen in the Spanish state, with a very special exhibition in which memories and history will be the protagonists.

Repetition consists of different video installations that revolve around the concept of repetition and memory that are at the center of Matsubara’s work. The objects that are part of the exhibition embody precise memories that challenge the artist’s collective and personal souvenirs. For each of these objects Matsubara has created a video-creation, with photographs and movinf images, which are finally projected within the object in question. For the artist, the audiovisual format has the ability to capture that fluctuating movement that refers to the rediscovered objects. The set of works on display make it an intimate and personal exhibition.

Repetition, the title of the exhibition, is born from that intense feeling that the Danish philosopher Soren Kierkegaard already described in his book La Reprise: “… all life is a repetition”. In the same way, for Plato the universe is the repeated, reflected and diminished image of the world of ideas. A strong declaration of intent that Ken Matsubara uses to show that repetition and memory constitute the same movement, but in the opposite direction. Because what is remembered is something that one time was, and as such, is repeated retroactively.

Repetition has become an essential issue for thinkers, poets, artists, and intellectuals in recent decades.

In the West, repetition can be seen as synonymous with boredom, stagnation, or neurosis. For the Orientals, however, it is synonymous of effort and perfection; an approach to the perfect gesture that can represent, for example, the Kata in martial arts. The tea ritual, the repeated figures in tai chi or the meditation postures are nothing more than a spiritual exercise to better face existence. As Ken Matsubara himself says: “we keep repeating an unanswered question, fluctuating between the past and the future”. 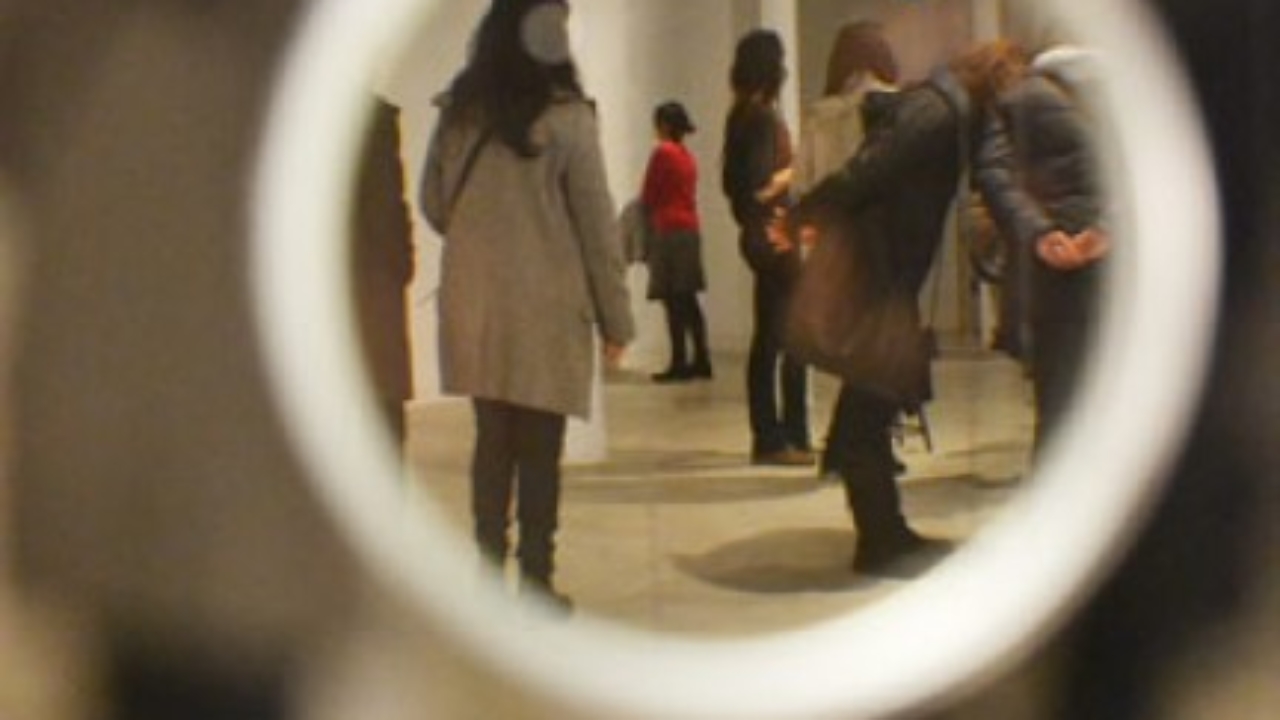 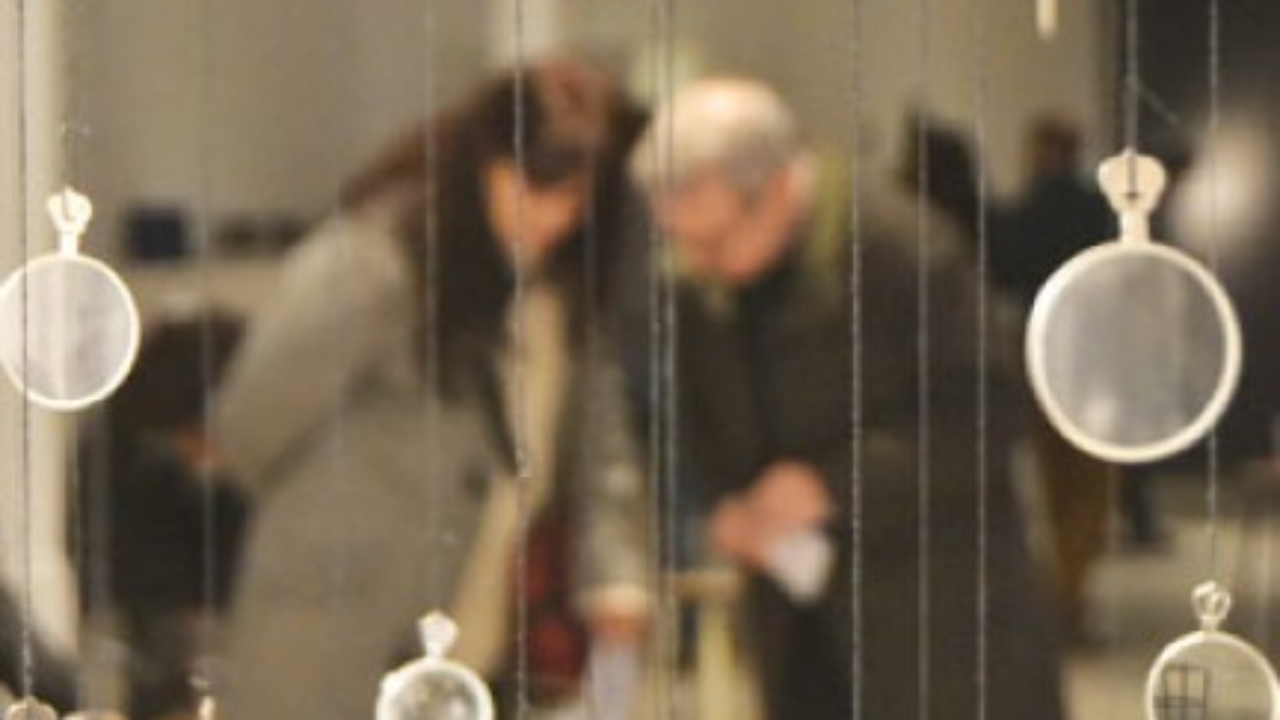 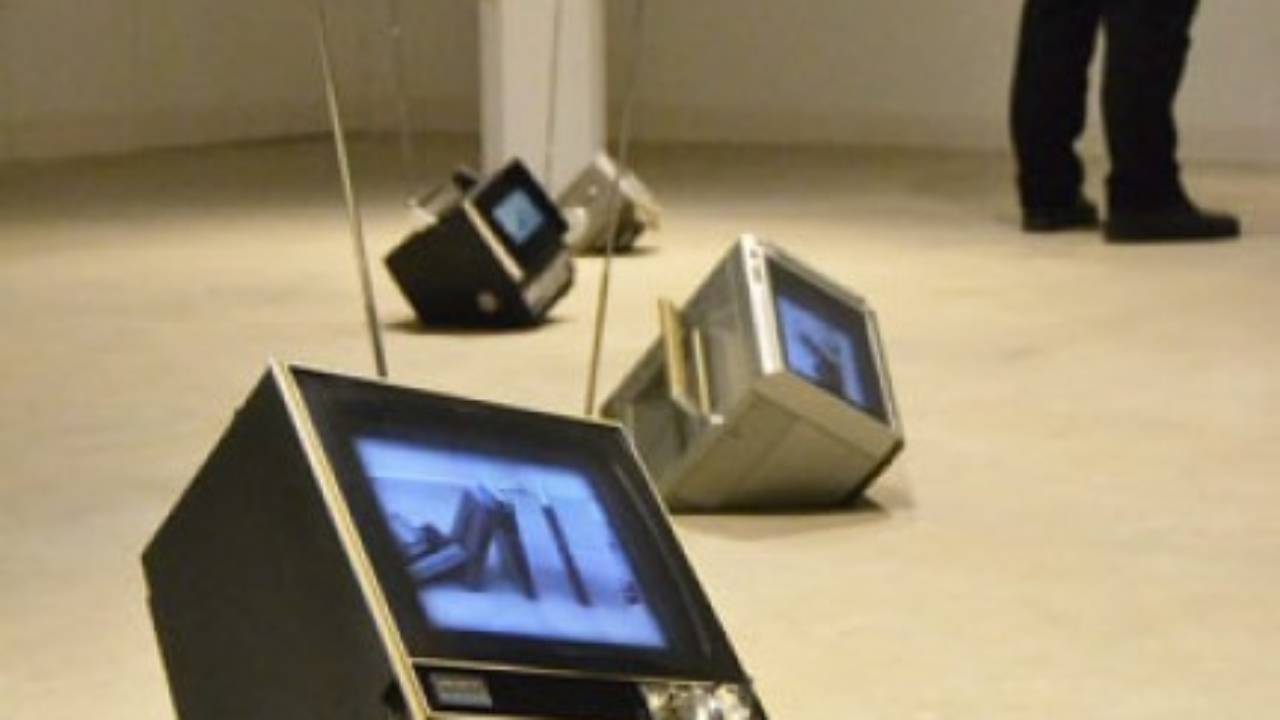 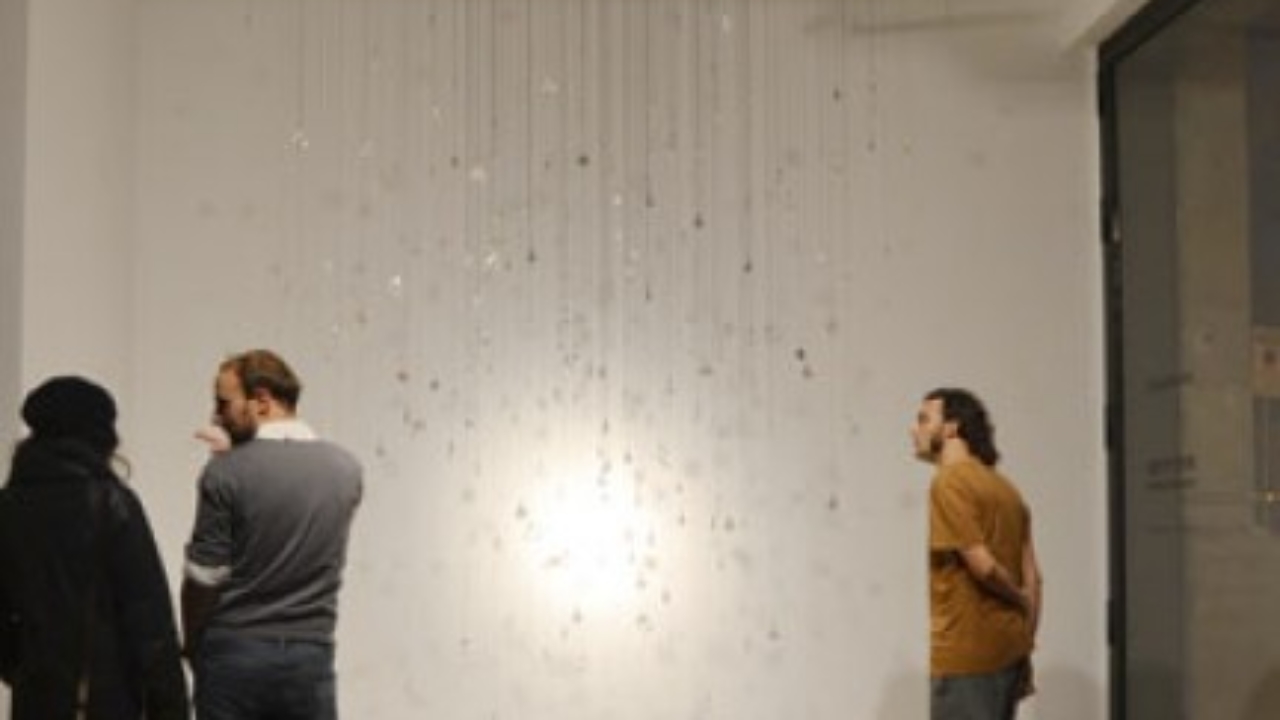 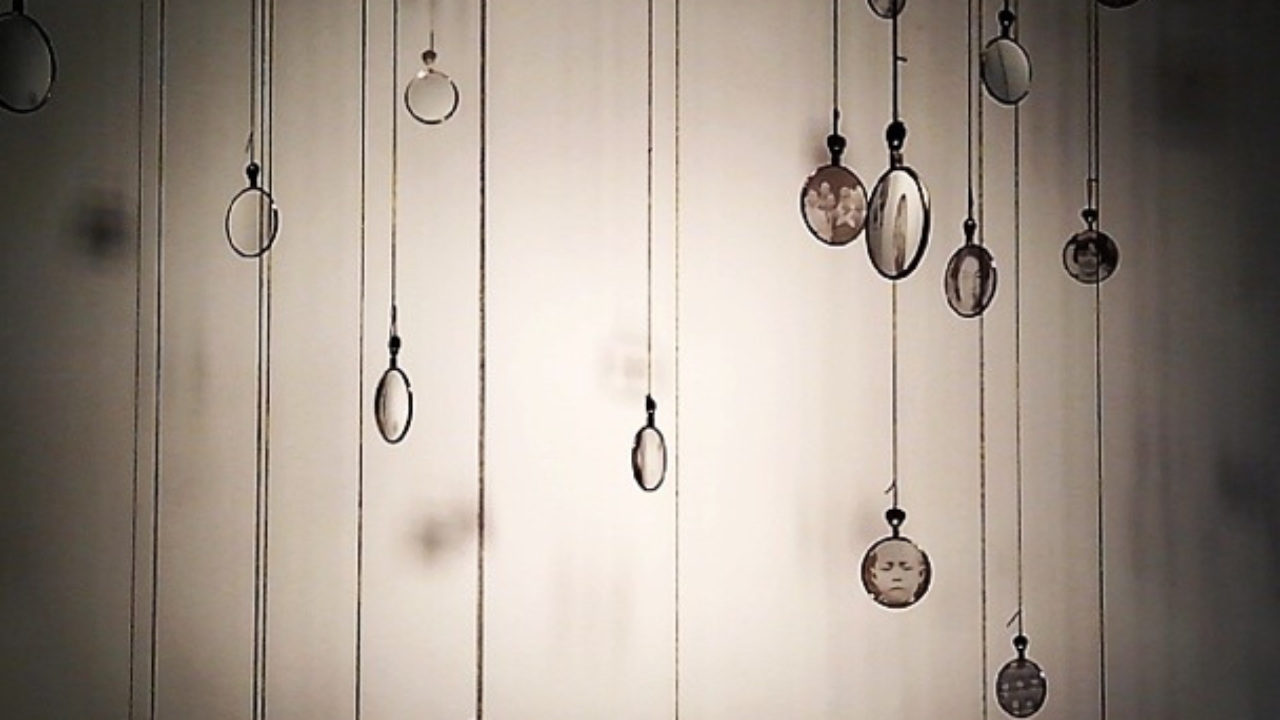 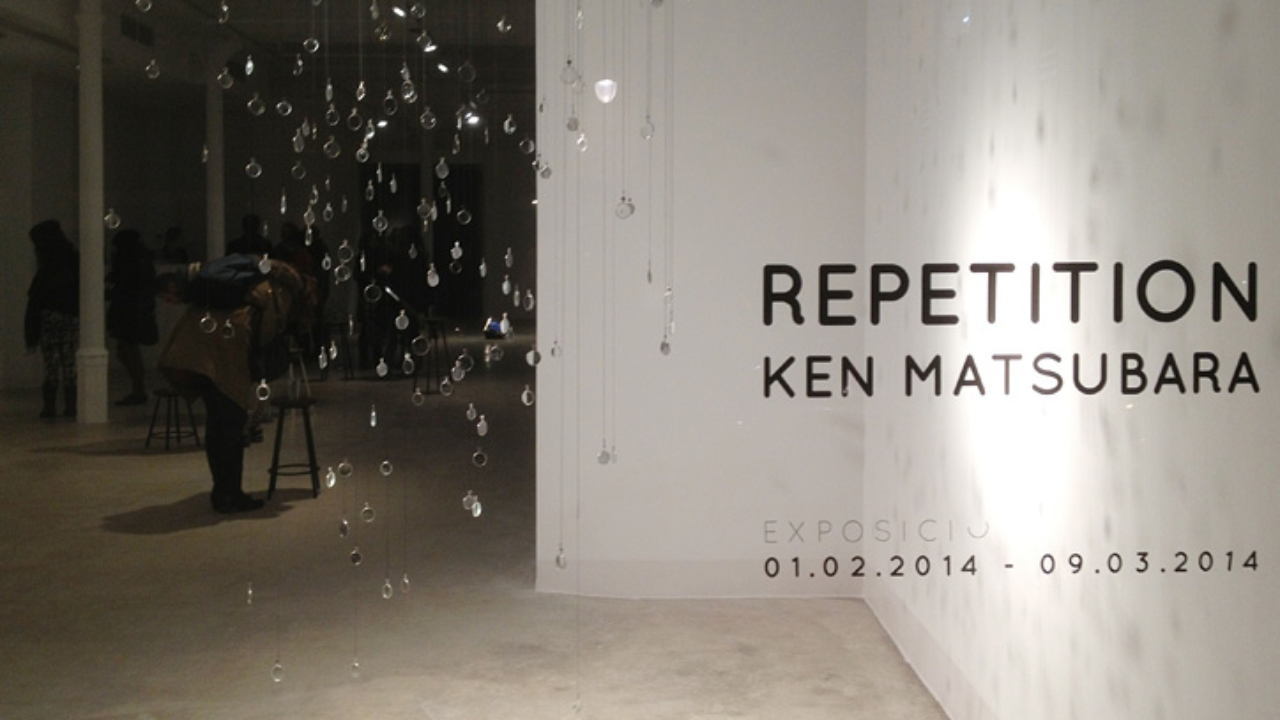 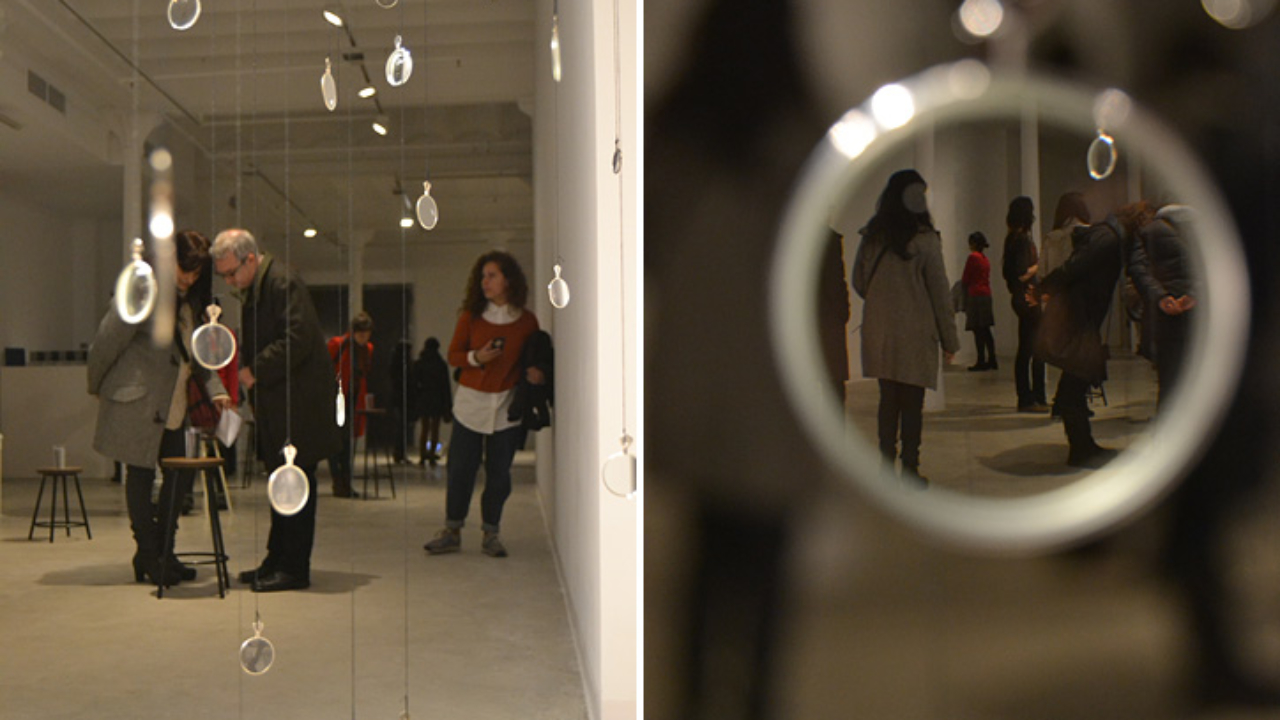