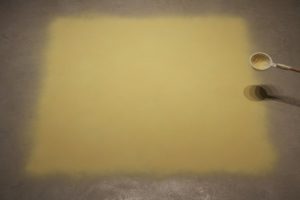 The Blueproject Foundation presents “Wolfgang Laib”, the first solo exhibition of an artist at Il Salotto. The proposal allows enjoying some of the most emblematic works of one of the most important German artists, such as its fascinating “Milkstone” and his impressive square of pollen, which he already exhibited last year at MOMA in New York.

For many years, Laib has been considered one of the most respected and admired artists in the world and his works have been exhibited in major international art centers as MOMA, the Pompidou Centre in Paris and the Kunsthaus in Zurich.

“Wolfgang Laib”, the exhibition that will be shown in the Blueproject Foundation from June 28 to November 23, will feature various installations created from natural materials with a strong symbolic and vital baggage such as beeswax, milk, pollen and rice, and it will meet a number of his recent subtle drawings.

Laib’s work is characterized by high purity and formal austerity always marked by a constant search for transcendence, visual excitement and conceptual burden. 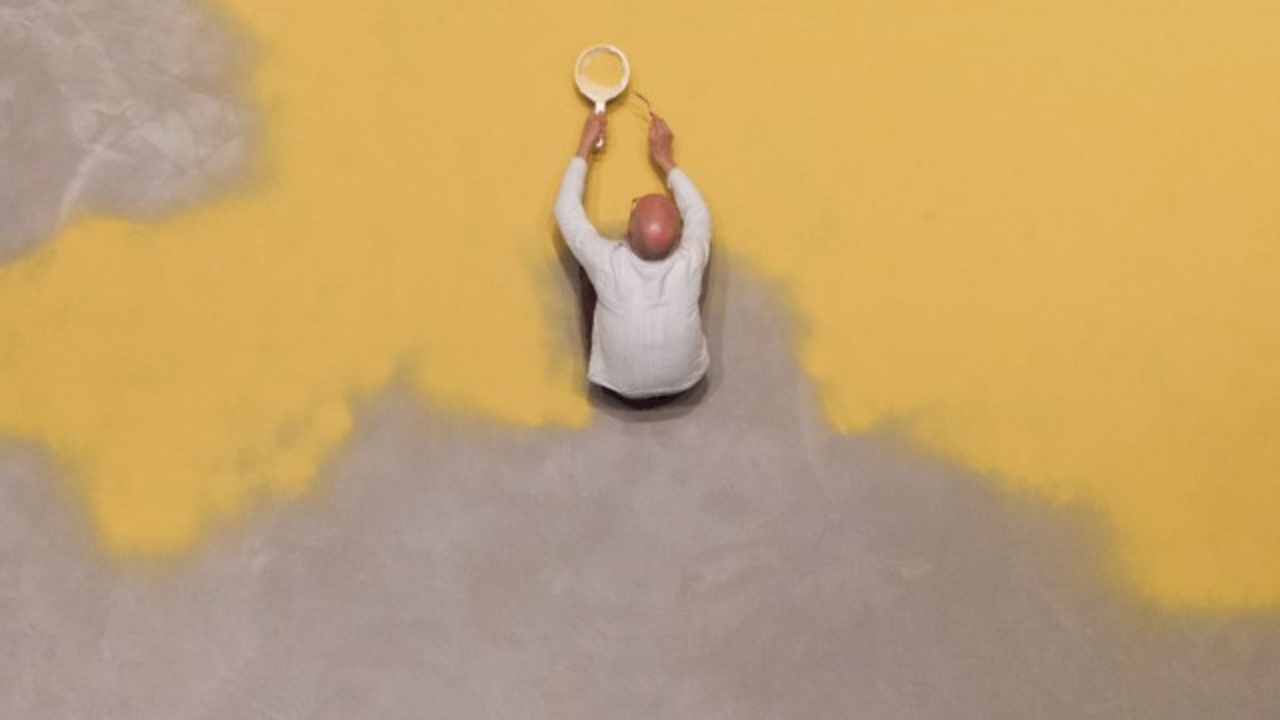 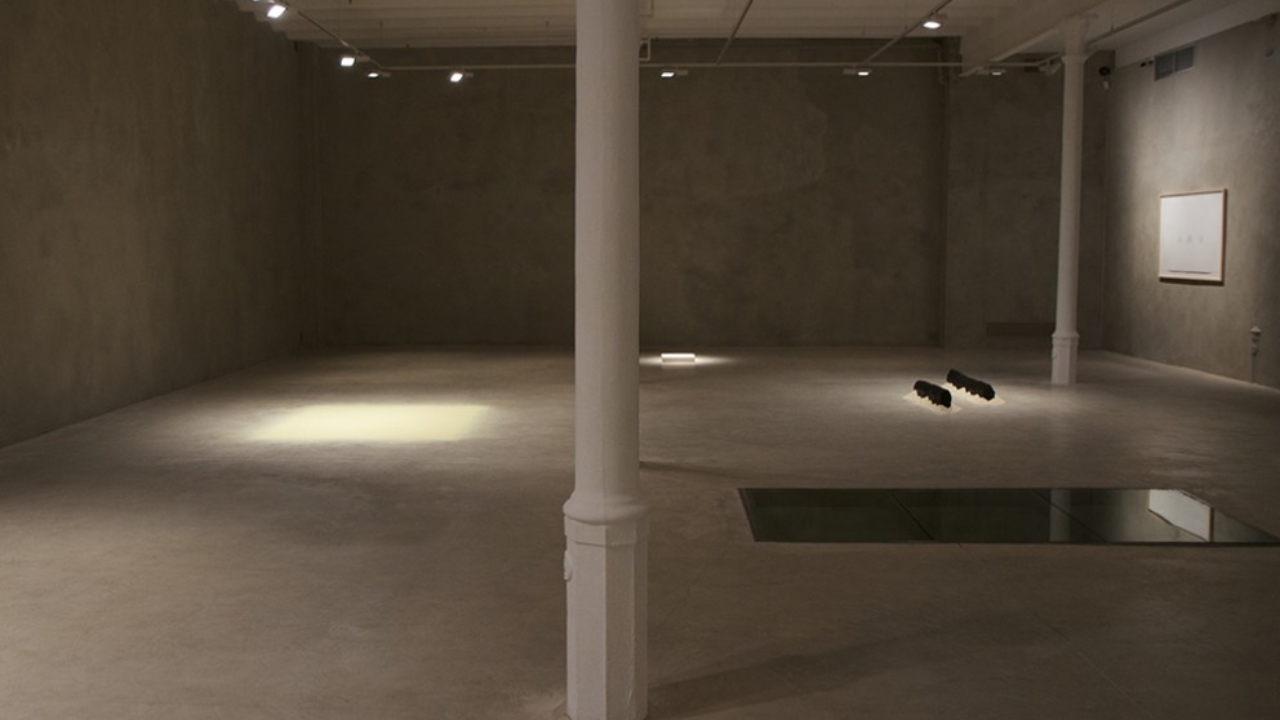 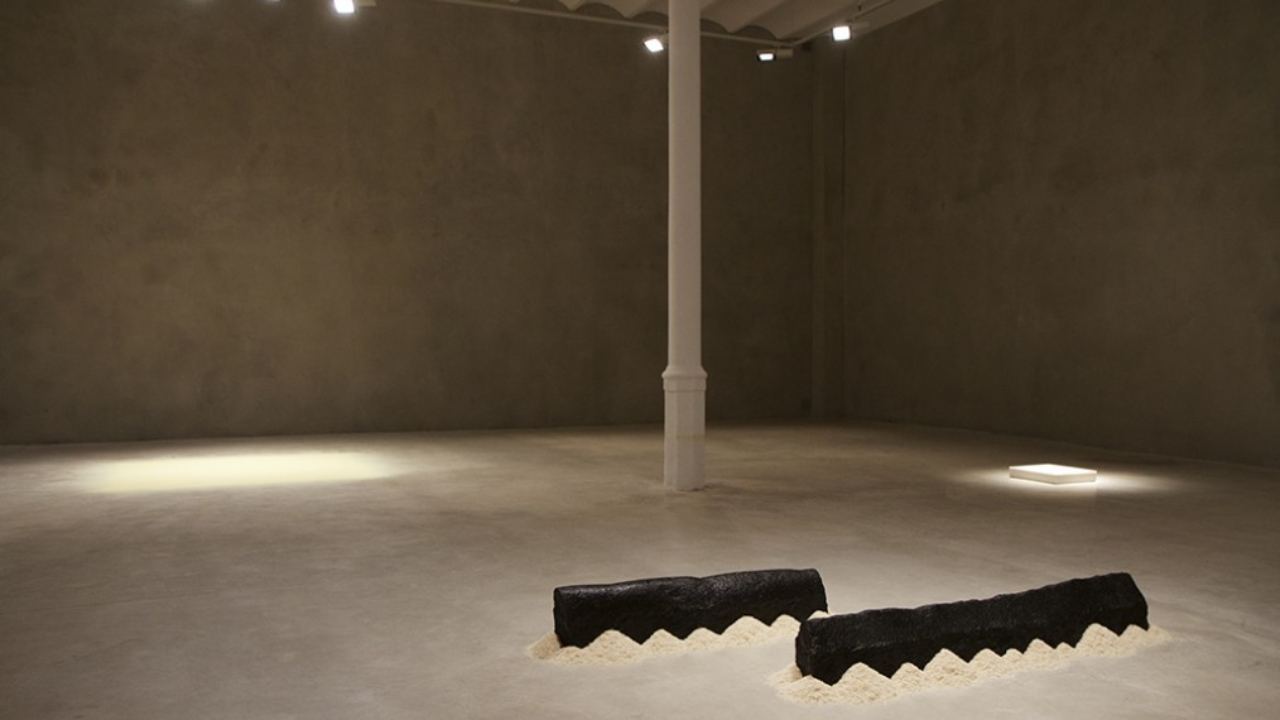 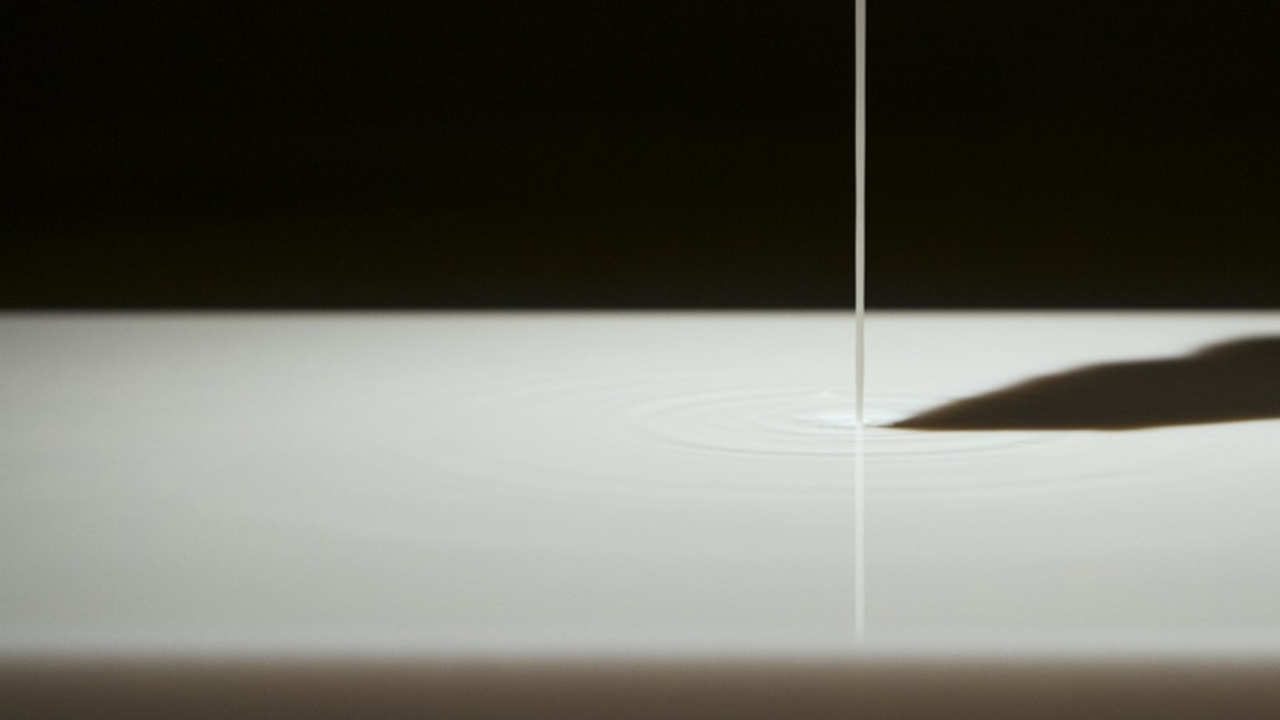 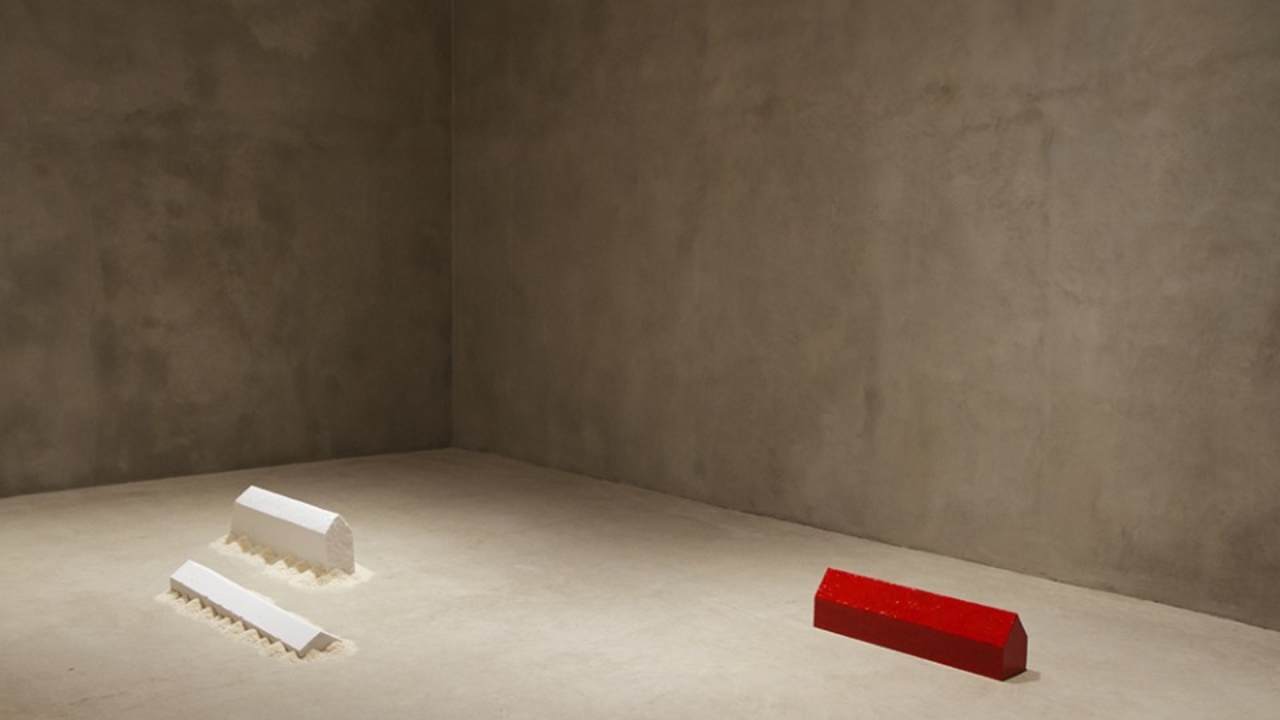 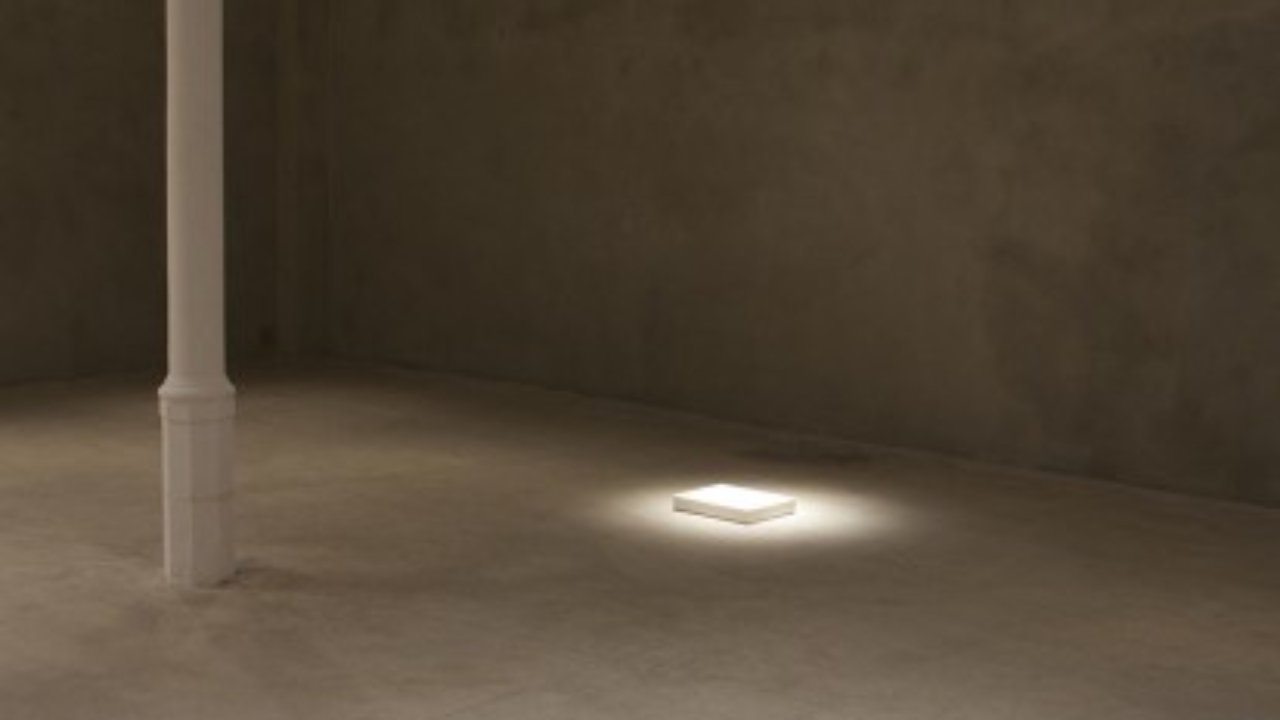